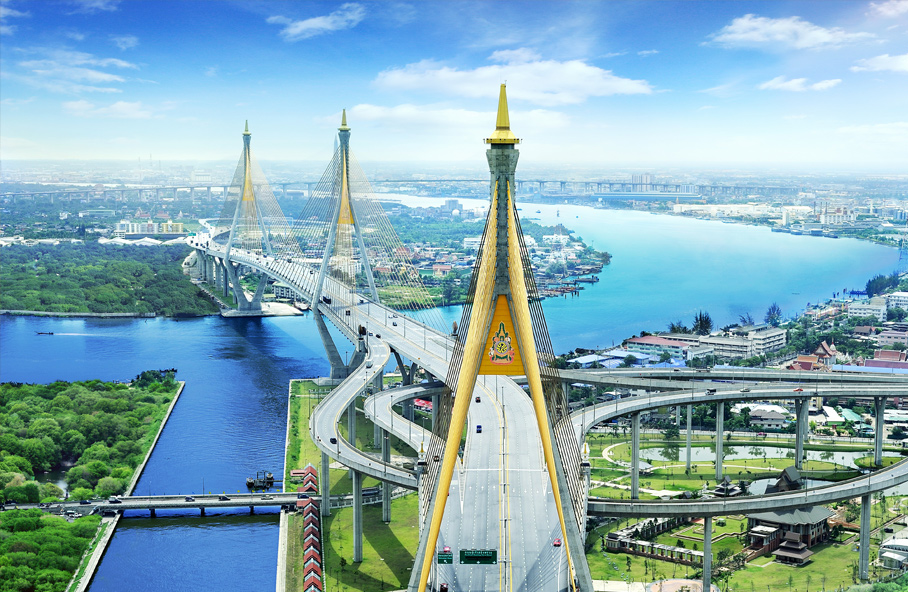 Situated on the northern bank of the Chao Phraya River, Rama III is an area rich with history and commerce. The area itself was named in honour of King Nang Klao (Rama III) who is remembered for his acumen in commerce and trade.

Today Rama III is a place with a sense of heritage but a strong stake in the future. The newly constructed Bhumipol Bridge that links Rama III with Bang Kachao and the south bank of the Chao Phraya River was named after Thailand’s current King and is the latest in a series of infrastructure developments that have brought new life to the area.

The roads are some of the best and least crowded in Bangkok. The area is at an intersection of two of the city’s main expressways and there is easy access to Bangkok’s business and shopping districts.